September 21st, 2019 marked the International Coastal Clean Up Day, the world’s largest, clean up activity undertaken by volunteers. What makes this activity unique is that the volunteers don’t just pick up the rubbish but they are also given data cards to count each  item collected. They then record the details in a standardized data card. As a result, a detailed analysis, by scientists and conservation experts, is presented to world leaders and helps provide hard and pressing evidence to reduce single use plastic globally.

This will hopefully encourage more protection of the world’s oceans, which is essential to help keep them clean and healthy for the continued success of all the species living there, as well as us humans living on the land. The clean-up is also a way to educate the community about ocean pollution and create a culture of volunteerism and cleaning that will carry on for the generations to come.

Evolution, together with People and the Sea and Dive 4 Help organized an island wide clean up in support of the International Coastal Clean Up. The activity was divided into 4 different collection points spread around the island. Many different groups participated, non-government organizations, government agencies, the local school and various resorts and dive shops, as well as some conscientious tourists.

This collaborative effort managed to gather 4,294 kg of trash in as little as 2 hours of cleaning with 867 volunteers filling 844 sacks, covering almost 3 kilometres of the shoreline. This was clearly a huge effort by a lot of people and it was amazing to see the island come together for a good cause.

Amongst all the rubbish collected, tallied and segregated the highest number came from food wrappers such as sweets and crisps with a total of 39,884 pieces counted.  This was followed by plastic beverage bottles and their caps which amounted to 11,390 and 8,311 pieces respectively. This proliferation of
single use packaging for smaller items is very common amongst small island communities. This is because the buying power of its residents is much less than that of the city residents who can buy in bulk and big containers. The culture of “tingi” or portions has been a constant remedy for people who can’t afford to buy big containers. they range from from cooking oil to a single piece of dried fish. This dependence on single use plastic has been passed on from generation to generation, and is one of the hardest habits to break. 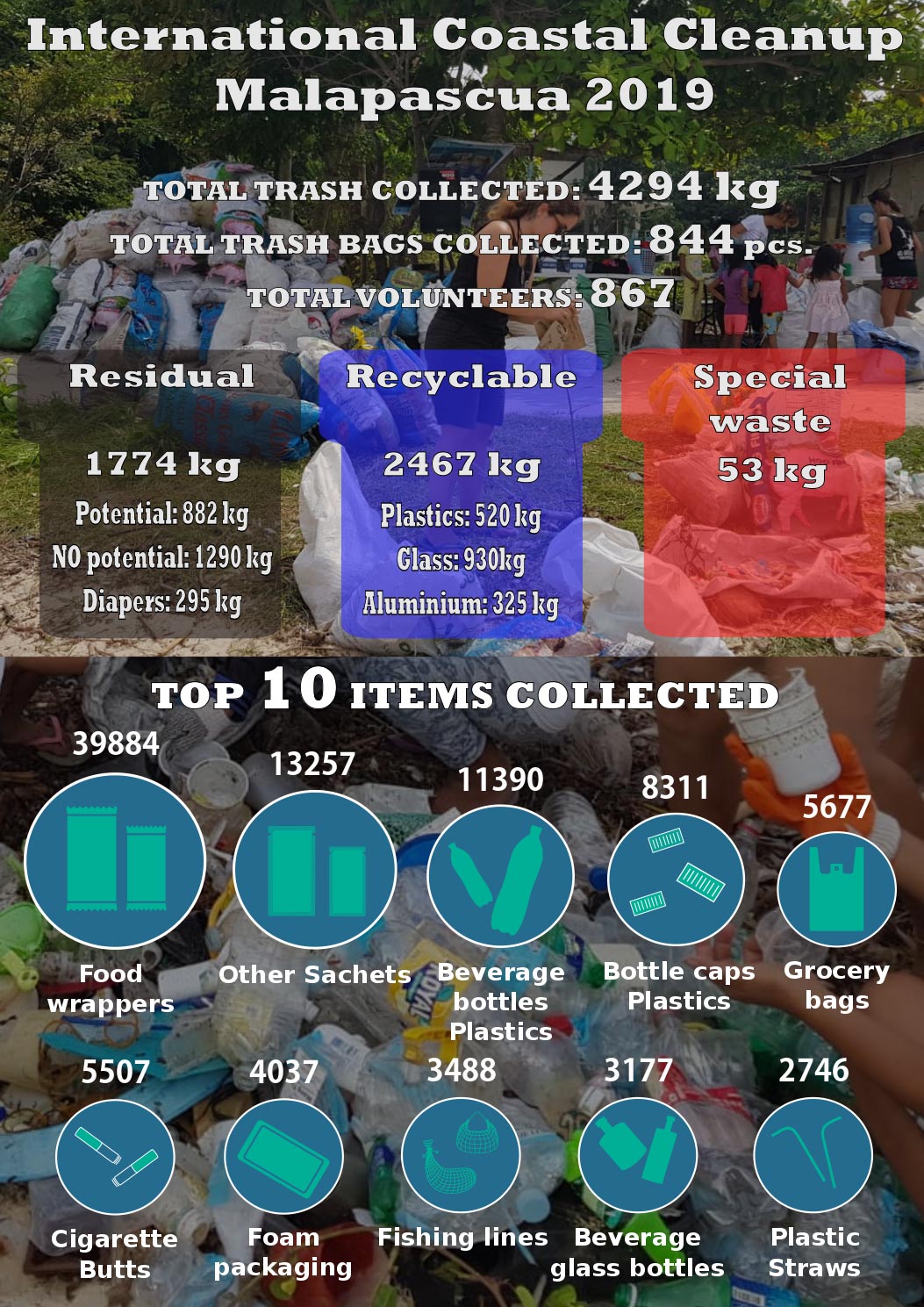 Evolution has been at the forefront of environmental awareness movement on the island since it’s inception. The resort has a long practice of reducing its impact on the environment, and has been leading social movements to educate and rally with the community to protect the island’s most previous resource, its natural beauty. By starting its environmental friendly operation and spreading it to the community, this has proven to be an effective method for improvement. There have been changes in people’s perception and attitude towards dealing with the problem on garbage, and at last, slowly, we are starting to see more people understand why everyone needs to do their part. 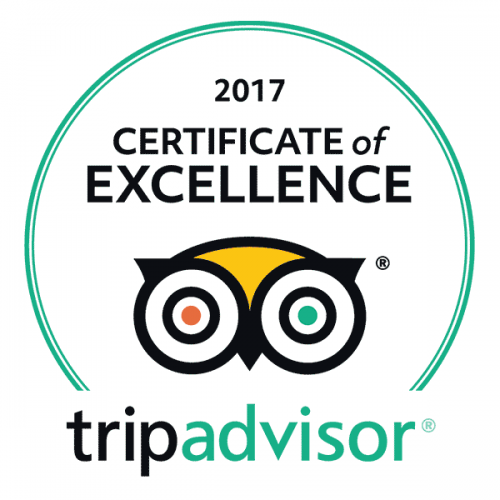 Read what our guests think about us on TripAdvisor 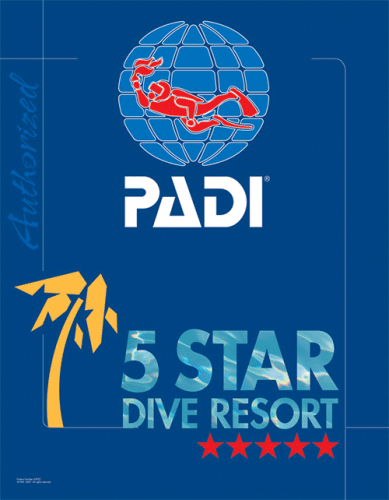 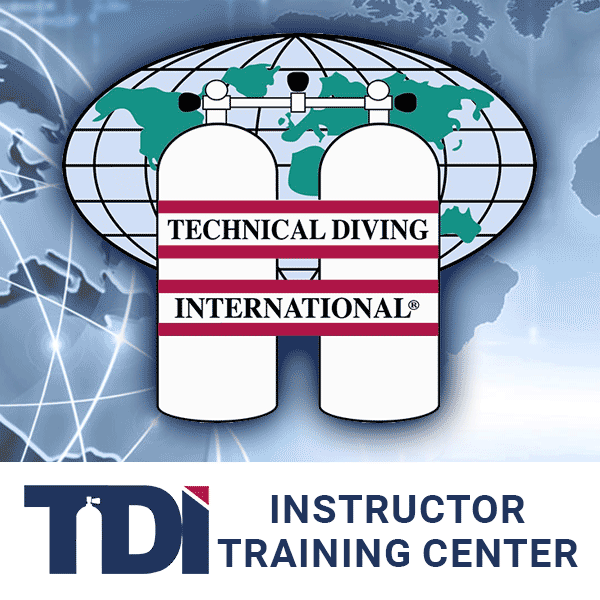 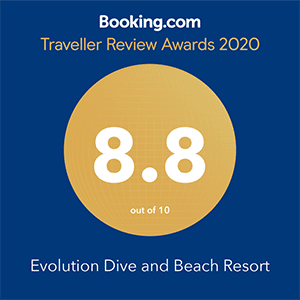 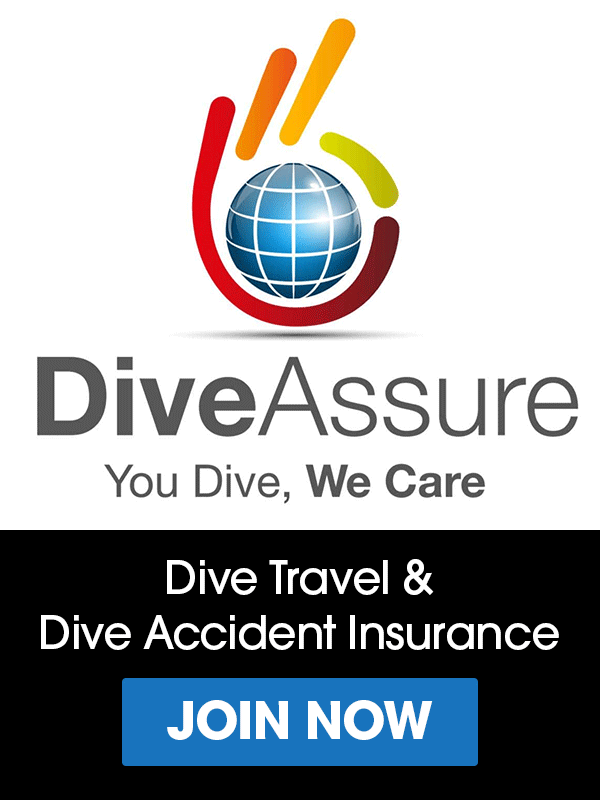 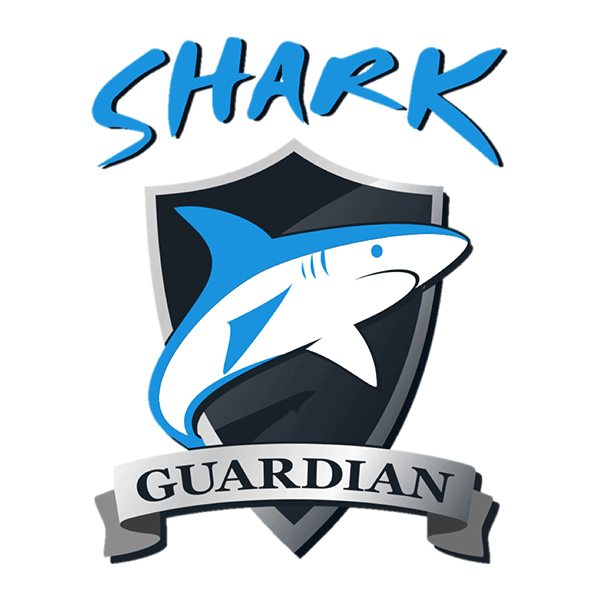 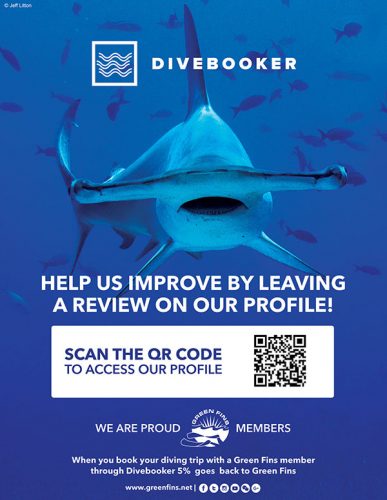 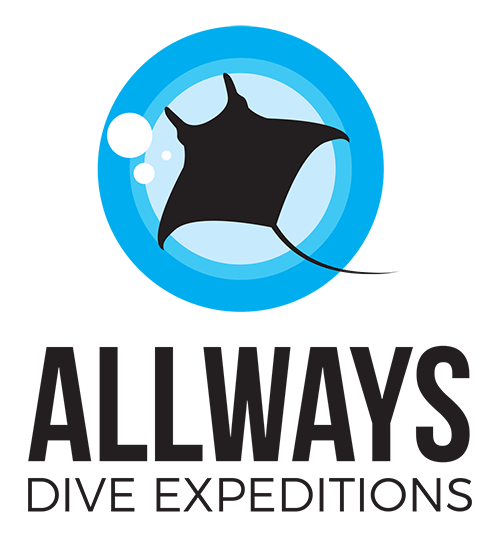